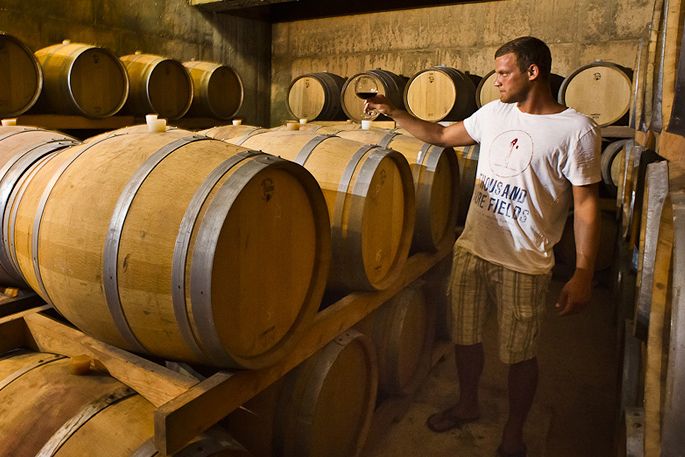 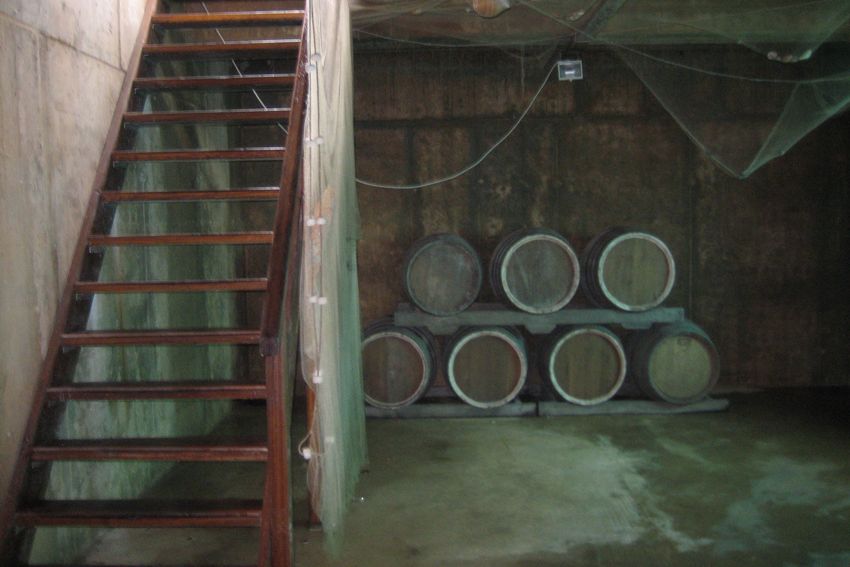 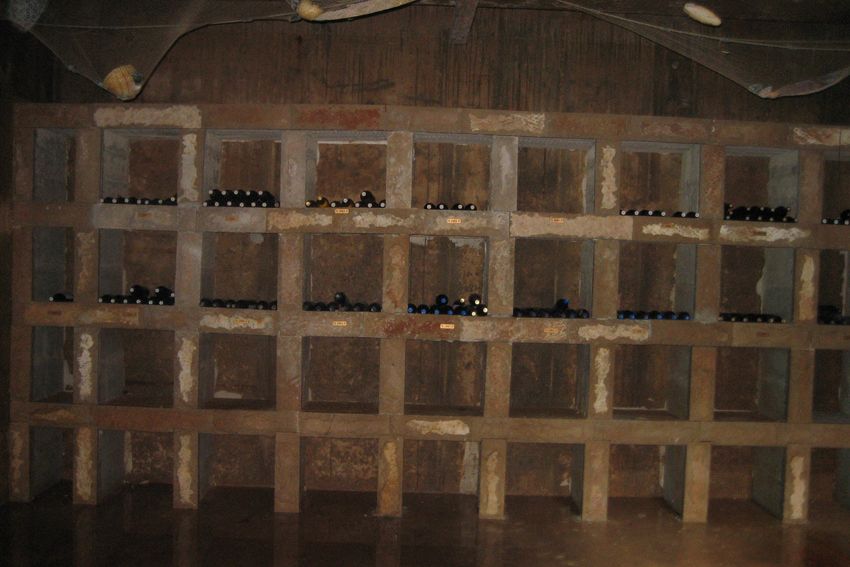 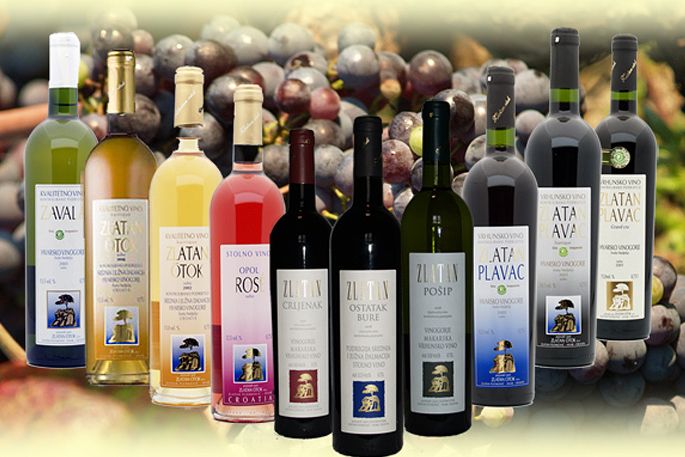 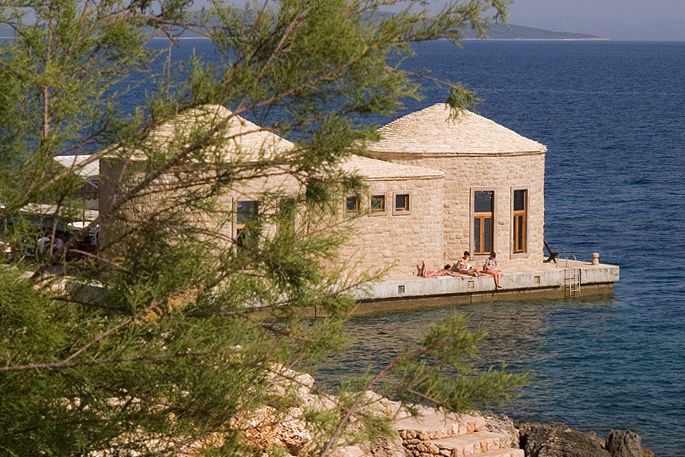 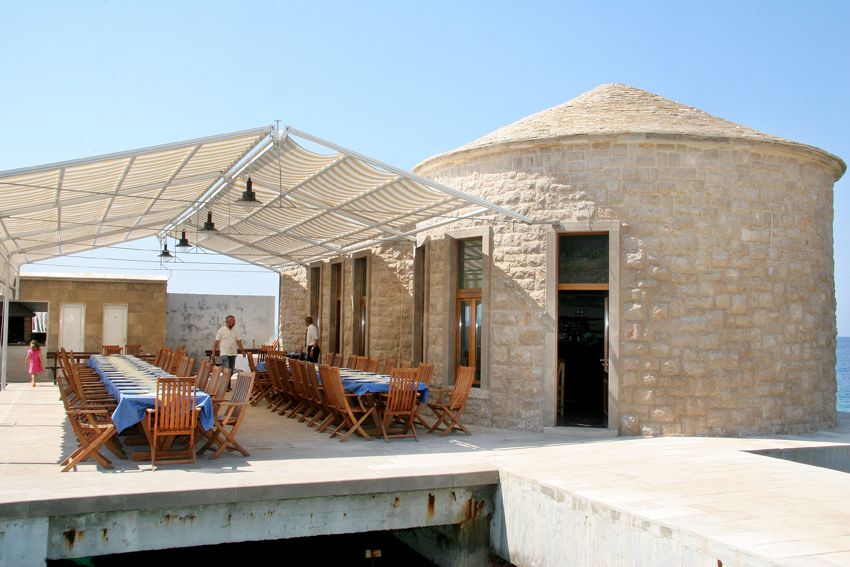 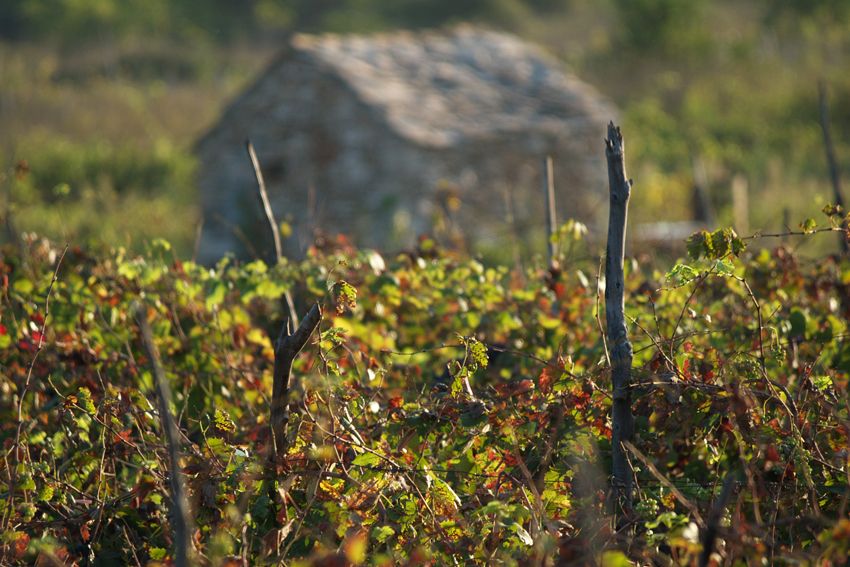 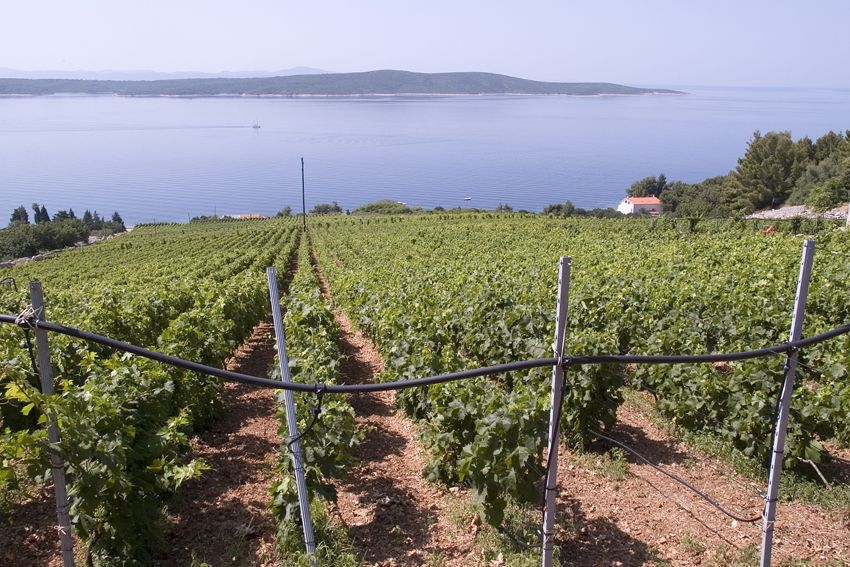 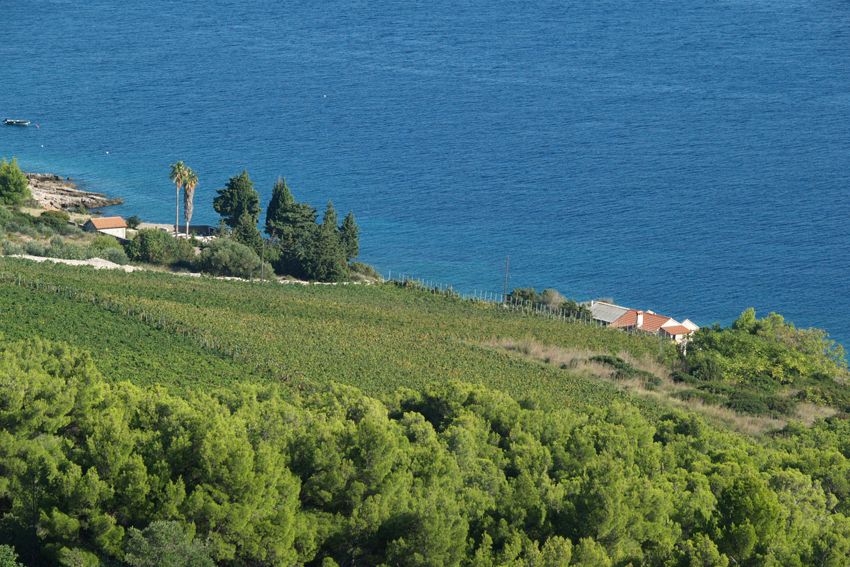 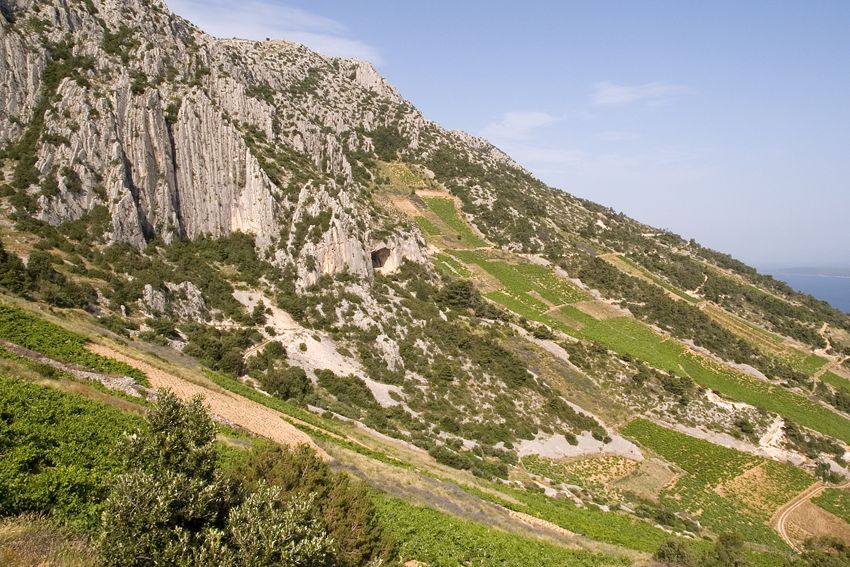 Furthermore, ever since the title of Winemaker of the Year has been introduced in Croatia, Mr. Plenković has had the honour of taking first or second place each consecutive year.

Our vineyards are located in the south area of the Hvar Island, where Plavac Mali is the predominant variety, and in the Podbiokova area in the Makarsko Vinogorje, where we planted a new vineyard in 2004, on the altitude between 30m and 400m above sea level. The vineyard lies under the Biokovo highlands. 650 000 vines grow there, on 75 ha of surfaces. Most of them are of the Plavac Mali variety. In addition, we also planted: Crljenak (Zinfandel), Merlot and Cabernet Sauvignon, while white grapes comprise mostly old varieties: Pošip, Žilavka, Dubrovačka Malvazija, and also Chardonnay and Žuti Muškat (Yellow Muscat). We are currently in the process of obtaining the Croatian Organic Certificate.

We have a unique under sea wine cellar with a submarine window view where we keep our archive wines and where we can organise wine degustations.

For more info and reservations feel free to contact us

The family horticulturist company Vitis was formed in early 1986, marking the beginning of our operation. In 1993, the company changed its name to Zlatan Otok. Under this name, we continue to do our business.